Join our team. Give yourself a raise. Join Today→ 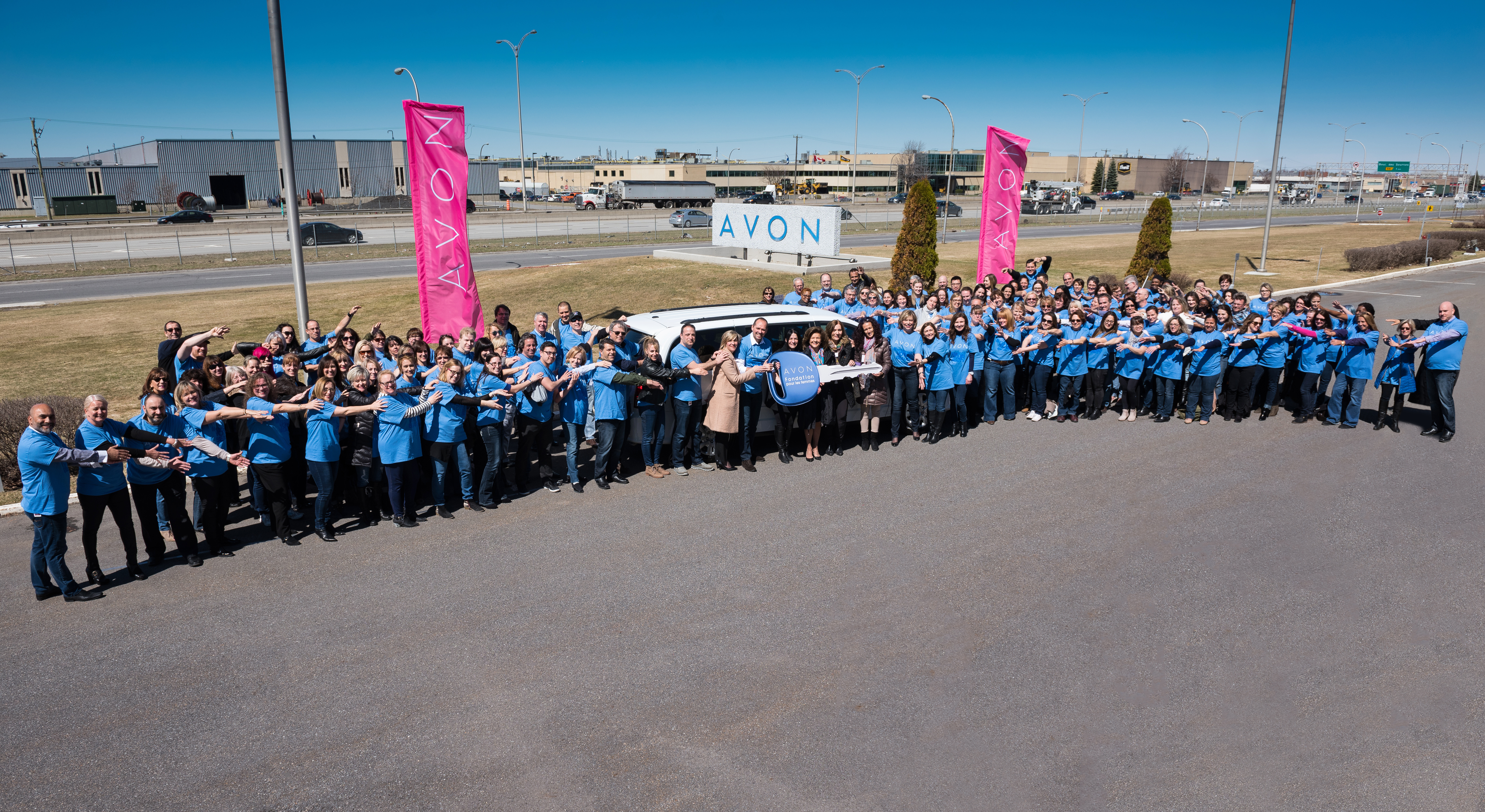 Wednesday March 29, 2017: On Thursday March 23, executive director, Melpa Kamateros discovered that the organization’s van had been stolen from the parking lot of its Montreal office. Purchased 10 years ago, this van has been the organizations lifeline. Our staff used the van to bring women and children victims of family violence to important appointments including legal, medical and therapeutic. In addition we needed the van to pick up weekly groceries from Moisson Montréal and countless other donations such as clothing and necessary staples.

The story was brought to the attention of Montrealers early today on CJAD radio. An outpouring of community support followed as other Montreal media including Global Montreal, CBC, CTV, and Breakfast Television reported on the stolen van.

We were stunned by the public’s response. Roberta Lacey; director of marketing for Avon Canada contacted us with the unbelievable news that they will be donating a brand new van. Goran Petrovic; president of Avon Canada released this statement.

“Associates of Avon Canada were saddened to hear that the Shield of Athena’s van was stolen this week. We regrouped quickly this morning to put things into action in order to provide the shelter with a brand new 2017 Dodge Grand Caravan so that they can continue the critical work that they do in the community to help women and their families. To date, the Avon Foundation for Women Canada has invested close to $2 million to end violence against women and we felt it was our duty to support the shelter in their time of need.”

We also heard from SILVERSTAR MERCEDES who will lend us a van in the meantime. The support has continued as many other people have offered help in a variety of ways.

Out of this unfortunate incident, we have seen such kindness, compassion and generosity. We are truly moved by everyone who wants to help.

We want to profoundly thank everyone. It has always been through outstanding community support and our fantastic local media that we have raised awareness about family violence and helped thousands of victims of abuse over the years.

We hope that with your continued support our 2nd step shelter project will soon become a reality and we will be able to provide long term affordable and safe housing for victims trying to escape the violence and rebuild their lives.

For more information on this project, please visit our website page: